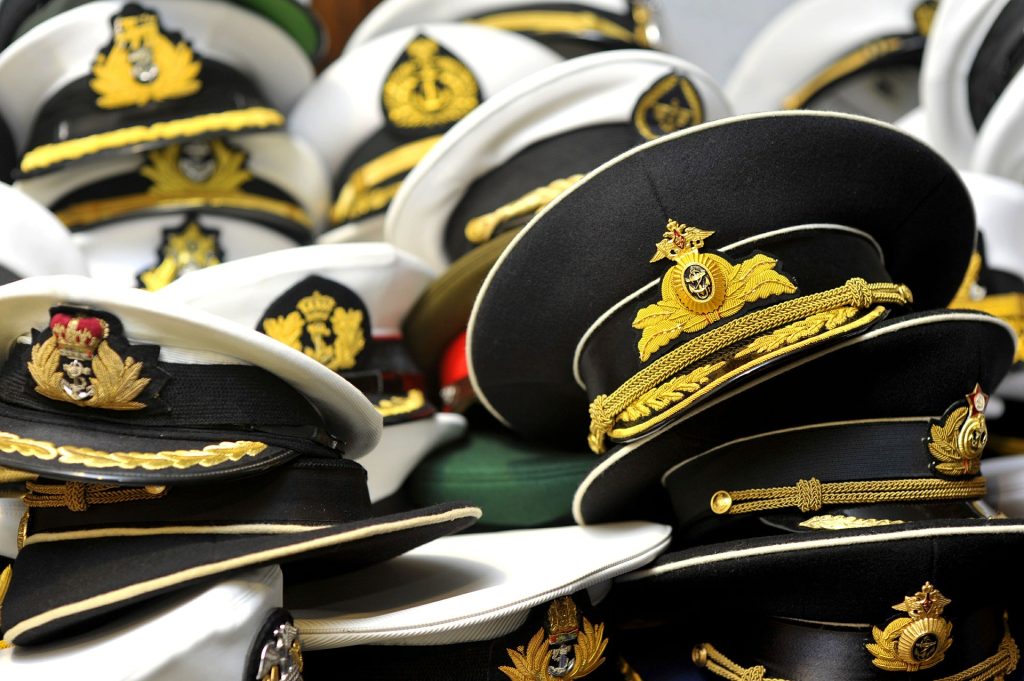 November is a significant month for our Marines. On the 10th of this month, the country commemorates the 243rd birthday of the United States Marine Corps. The event commemorates the glorious history of the U.S. Marine Corp, beginning from its establishment on November 10, 1775. The occasion also extols the bravery and heroism of those who fought to protect America’s interests overseas and strengthens the bond among Marines of various generations.

Thousands of active and reserve Marine members across the nation are expected to celebrate the occasion during a Marine Corps Birthday Ball. The gala is normally celebrated with a formal banquet, dancing, a pageant of uniforms, a unit run, and the traditional cake cutting ceremony. In the cake cutting ceremony, the first piece would always be handed to the oldest living Marine in the party, who in turn would give the second slice to the youngest member, and lastly, to the guest of honor.

Since the United States Marine Corps birthday is not a public holiday, businesses still follow their regular opening hours.

The United States Marine Corps is a branch of the United States Armed Forces that is tasked with defending the country and its interests using its ground, air, and amphibious forces. Members of the corps are specially trained and equipped to quickly respond to threats worldwide. The corps has more than 180,000 active duty personnel, nearly 40,000 reserve personnel, and more than 1,000 manned aircraft at its disposal.

Way back on November 10, 1775, the U.S. Marine Corps began as the Continental Marines, thanks to a decree issued by the Second Continental Congress. Unfortunately, the Continental Navy was dismantled after the end of the American Revolutionary War in 1783. Fifteen years later, President John Adams re-established the Marine Corps.

The first official birthday celebration of the U.S. Marine Corps took place on July 11, 1798, the date of the Marine Corps’ reestablishment. However, it was decided in 1921 that the holiday should be observed on the 10th of November instead. Four years later, members of the Corps had their first official ball celebration, which included musical performances, dances, sports, and mock battles.

It was only in 1952 when the celebrations were formalized. The cake-cutting ceremony was introduced in 1956. As years passed, the tradition would continue along with the usual dinner parties, uniform parades, and a unit run.

Join the Fight Against Breast Cancer!

We can celebrate November 10—the United States Marine Corps birthday by doing something noble just like what our Marines do: fighting to save American lives. We can do the same without using guns. Instead, we can save American lives threatened by breast cancer by donating an old and unwanted vehicle to us at Breast Cancer Car Donations.

By joining forces with us, you’ll be able to help needy breast cancer patients receive the medical assistance and treatment they badly need.

We sell at auction all vehicles donated to us and use the proceeds to support our certified 501(c)3 nonprofit partners that deliver comprehensive breast health services to all Americans who need them. These services include providing indigent breast cancer patients with access to health facilities that offer breast cancer screening, diagnosis, and treatment.

The funds generated from your charitable contribution will also be used to finance breast cancer research and outreach programs.

You will also personally benefit from your vehicle donation since you’ll receive a top tax deduction after your vehicle gets sold. For more information on our car donation program, check out our FAQs page. For inquiries, you may call us at our toll-free hotline 866-540-5069 or send us a message online.

You can make your car donation by filling out our online donation form. We accept vehicle donations anywhere in the United States since we have car donation programs in all 50 states.

Help Save Those Precious Lives

On November 10—the United States Marine Corps birthday, think of the precious lives you can help save by giving away a vehicle that you no longer need anyway. Call Breast Cancer Car Donations at 866-540-5069, and get free towing service for your car donation.