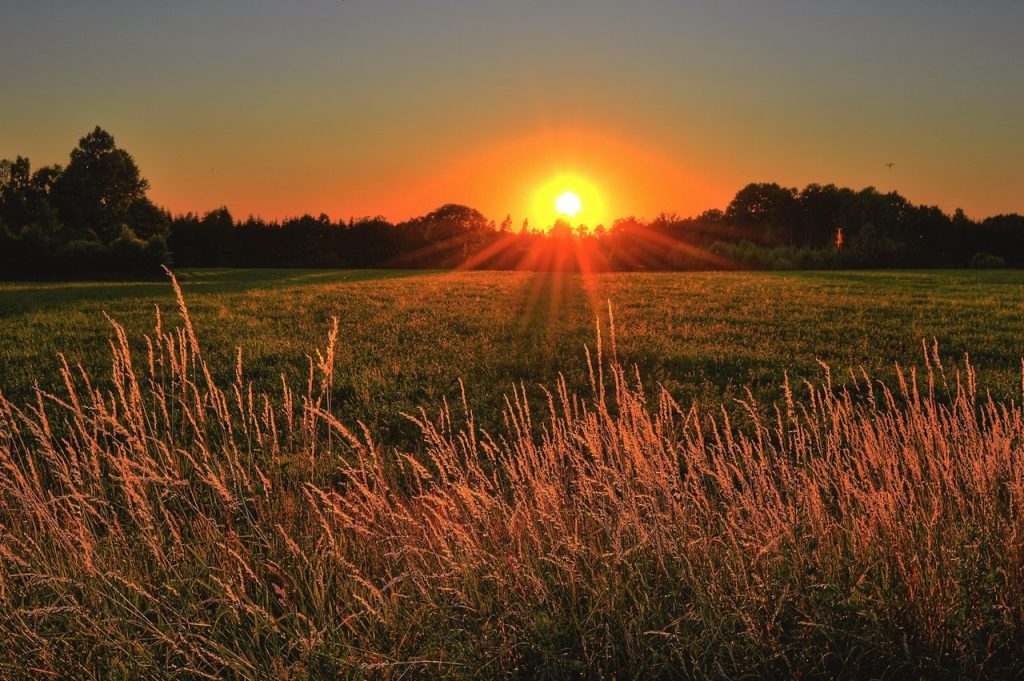 Brace Yourselves for the First Day of Summer!

Get ready for longer days and shorter nights because the official first day of summer happens on June 21st! It’s the summer solstice in our part of the world, the Northern Hemisphere. This day marks the beginning of warmer weather and family fun. At exactly 5:14 a.m. EDT, one of the Earth’s poles will be at its maximum tilt toward the sun. Brace yourselves for it!

Answers to the Most Asked Questions About the Summer Solstice

In celebration of the beginning of this year’s astronomical summer, Breast Cancer Car Donations has compiled the answers to the most asked questions about this event.

The word “solstice” comes from two Latin words, sol, which means “the Sun”, and sistere, meaning “to stand still.” The term refers to the Sun reaching its most northern or southern point (depending on the season). Early astronomers coined the word “solstice” after seeing the Sun apparently standing still for a few days. However, in reality, the sun’s highest point steadily decreases each day until the winter solstice.

2. Why do we have a summer solstice?

Most people are aware that the Earth orbits around the Sun on a tilted axis, causing various parts of the world to experience different seasons. The summer solstice occurs between June 20th and June 22nd each year as the Sun reaches its highest peak in areas in the northern half of the equator. While areas in the Northern Hemisphere get more sunlight from March to September, those in the Southern Hemisphere get longer days.

3. How many hours of daylight do we get on the summer solstice?

The exact number of daylight hours varies depending on where you live. For instance, countries and states in the higher northern part of the globe will get more sunlight than those in the lower part. For example, if you live anywhere within the Arctic Circle, you’ll experience 24 hours of daylight during the summer solstice and the days that follow. On the other hand, some states in the United States such as Washington, Chicago, New York, and Seattle may get between 14 to 16 hours of sunlight during the summer solstice and a few days following the event.

4. What happens in the Southern Hemisphere during the summer solstice?

If the Sun is at its highest peak on June 21st in the Northern Hemisphere, it’s conversely at its lowest point in the Southern Hemisphere. In other words, while the summer solstice is happening in the north, the south is experiencing the winter solstice.

5. Is the summer solstice the hottest day of the year?

No. Although the Sun will be out for much longer, it doesn’t necessarily mean that it’s the best time to wear your bathing suit outside. The ocean primarily drives weather on land, and the sea may still be heating up at the beginning of summer (i.e., summer solstice). Since it takes a while for the sea to heat up, the hottest days are usually in the latter part of summer.

6. Do other planets experience summer solstices?

They do. All planets in the solar system are tilted. For this reason, each of them also experiences the summer solstice.

Brighten Up the Lives of Women Diagnosed with Breast Cancer

While many people find time to celebrate the summer solstice to mark the beginning of the summer season, some neither have the time nor the desire to celebrate due to personal circumstances. They include those women who have received the terrible news from their doctors that they have breast cancer.

If you feel compassion for these women, you can lend them a helping by simply donating an unwanted vehicle to us at Breast Cancer Car Donations. We’ll use your donation to help them overcome their ordeal.

Our team will sell your donated vehicle through an auction and use the proceeds to support reputable cancer-fighting nonprofit organizations that we’ve partnered with. These IRS-approved 501(c)(3) nonprofits provide uninsured and indigent breast cancer patients with access to leading cancer centers as well as financial assistance to cover the costs of their treatments, hospital fees, doctor consultations, medications, and other essential health care services. Our charity partners also provide free breast cancer screening and diagnosis as well as prevention and education services.

You will also benefit from your vehicle donation since it will entitle you to receive the maximum tax deduction in the next tax season.

Moreover, we’ll provide you with our free professional pickup and towing service anywhere in the United States.

The best reward you’ll get, however, is the priceless feeling of satisfaction when you realize that you’re doing an act of charity that will help save lives.

You can donate almost any type of vehicle regardless of its age or condition.

For more information on our donation program, including our quick and easy donation process, head over to our FAQs page. If you have any questions or concerns, feel free to call us anytime through our toll-free hotline at 866-540-5069 or send us a message here.

Bring Sunshine Into the Lives of Breast Cancer Sufferers Today!

You can meaningfully celebrate this year’s summer solstice by bringing sunshine into the lives of destitute breast cancer patients in your community. All it takes is a vehicle donation to us. Call Breast Cancer Car Donations at 866-540-5069 or make your donation here today!