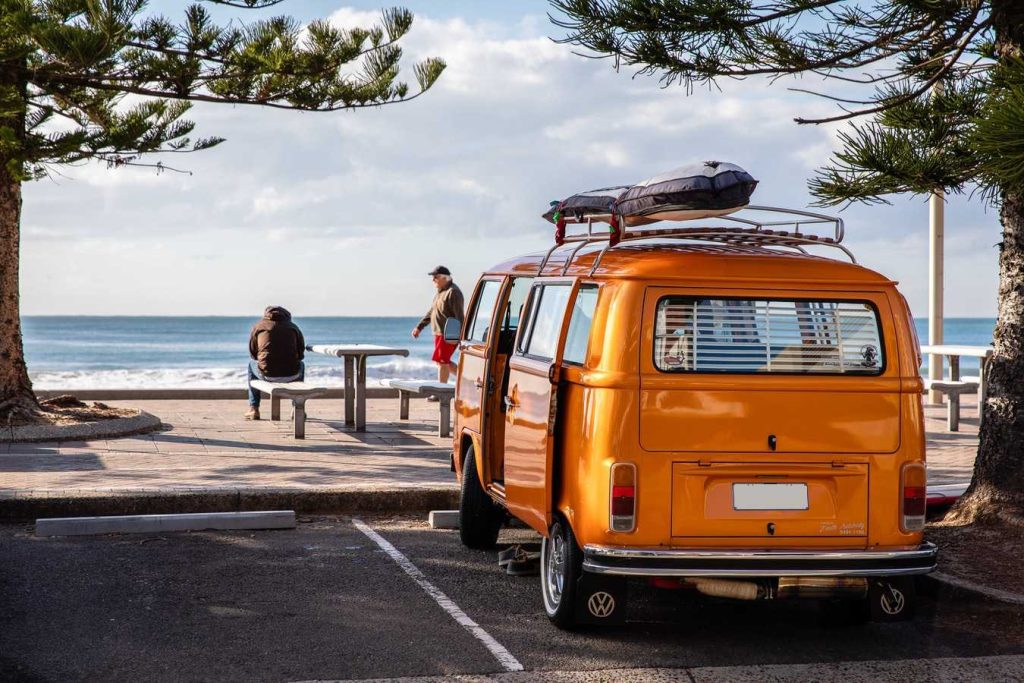 7 Lesser-Known Facts about Summer Solstice – The Longest Day of the Year is Here!

The summer solstice is here, which means that people in the United States and other countries in the Northern Hemisphere will experience the longest day of the year once again. This year, it will fall on the 20th of June.

Here are some interesting tidbits about the June solstice to kick off your summer.

1. Thousands flock to Stonehenge to celebrate.

Many folks back then believed that Stonehenge was the site of Druid solstice celebrations. This is because the sun would always line up with the stones during the summer and winter solstices. As a result, they started a yearly tradition to gather at the ancient landmark to witness the sunrise on the days of the solstice.

2. The summer solstice marked another year for ancient Egyptians.

In ancient Egypt, the solstice heralded the appearance of the Sirius star, which was believed to cause the annual flooding of the Nile. Since the Egyptians wanted to start their year with an abundance of plants and crops, they set their New Year on the day before the summer solstice.

3. It marked a time of social equality in ancient Greece.

While the Egyptians used this day to honor Sirius, the Greeks had Cronus to celebrate. The solstice coincided with their festival, Kronia, which was created as a tribute to their god of agriculture. What made this occasion stood out from the rest of their festivities was that it was open to everyone, with freemen and slaves treating each other as equals.

4. The summer solstice isn’t the only name for it.

It goes by a few other names. Some Christian churches refer to the solstice as “St. John’s Day” to celebrate the birthday of John the Baptist. Wiccans and certain neopagan groups called it “Litha.” People from Northern Europe simply call it “midsummer.”

5. Alaskans celebrate it with a midnight sport.

Alaskans love baseball so much that they spend the summer solstice playing the sport from 10:30 at night until the wee hours of the following day. Each year since 1906, people gather at Growden Memorial Park to watch a special amateur baseball event, which they call the Midnight Sun Game.

6. The floral garlands are more than just decorations.

There’s more to these garlands than meets the eye. Back then, pagans believed that evil spirits would appear on the solstice, and the only way to scare them off was by wearing protective garlands made of herbs and flowers. Although this belief died down over time, the tradition of wearing garlands did not.

7. All planets have their summer solstices.

While Earth is the only planet with billions of humans and animals, it certainly isn’t the only one that has a summer solstice. Other planets also have it, although on different dates. Uranus observes the solstice for 42 long years while Mars experiences it a few days after Earth.

Welcome the Summer Solstice in a Special Way

How about kicking off the summer solstice by taking part in a life-changing cause? You can help breast cancer patients in your area get the treatment they sorely need by simply donating your unwanted vehicle to us at Breast Cancer Car Donations.

We work tirelessly each day to make it possible for more needy Americans to get the breast health services they need. We support like-minded nonprofit organizations by raising funds for their programs.

We do this by selling the vehicles donated to us and using the proceeds to support their programs and services such as financial assistance, easy access to medical facilities for the treatment of financially struggling breast cancer patients, counseling, breast cancer screening, and other breast cancer prevention and education services.

With us, you wouldn’t have to worry about paperwork anymore — our team will gladly take care of that. You don’t need to look for a licensed towing company either because we offer free towing services in all parts of the U.S.

We will deliver to you your tax-deductible sales receipt a few weeks after the sale of your automobile. With this receipt, you can claim your tax deduction in the next tax season.

You can donate almost any type of vehicle regardless of its condition.

Are you ready to let go of your clunker and use it for a meaningful purpose? Get started with your donation by calling 866-540-5069 or by filling out our online donation form now!