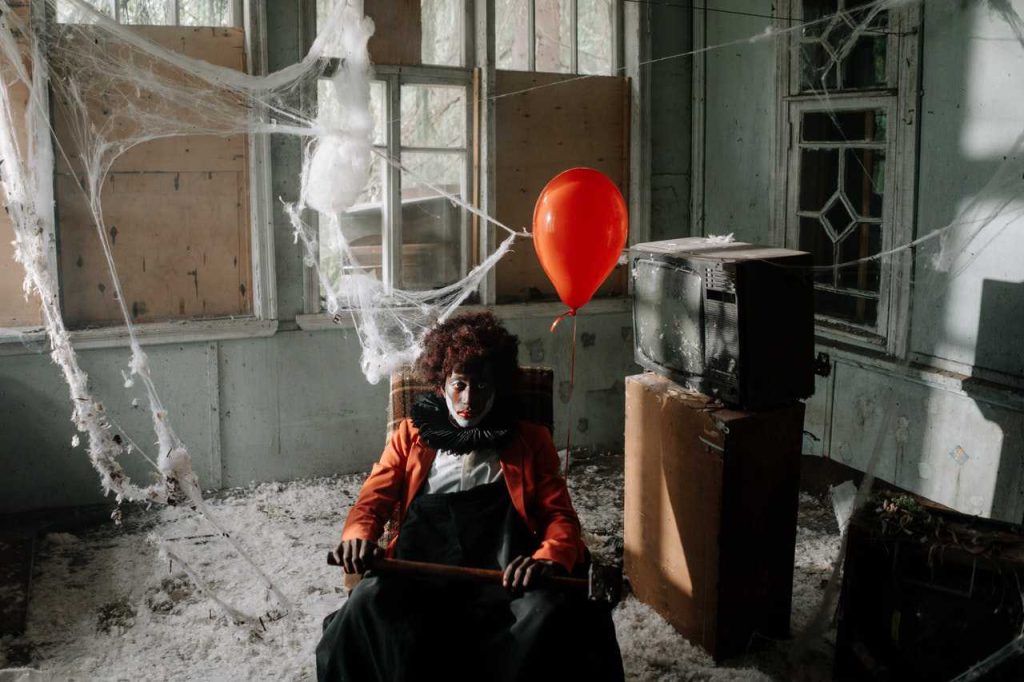 Halloween originated from the ancient Celtic festival of Samhain, a pagan feast intended to mark the end of the harvest season and welcome in winter. It’s celebrated on October 31st, the day before All Hallows Day. That’s why the day was originally called All Hallows Evening. Eventually, that name and its derivative, All Hallows Eve, got condensed and became Halloween.

The Celts believed that during Samhain, the barrier between worlds was at its thinnest, allowing fairies, spirits, and other mythic creatures to cross over into our realm. The Celts would leave offerings outside their villages and would dress as animals or monsters so that they would be left alone by those creatures.

There are a lot of surprising facts about Halloween, especially about those ancient traditions that we still practice today. Breast Cancer Car Donations has listed seven of these amazing facts:

1. The original Jack O’Lanterns in Ireland were carved out of turnips, potatoes, and beets. It was only when the holiday became popular in America that people started using pumpkins instead.

2. Trick-or-treating has been around for a long time. In medieval Scotland and Ireland, it was known as “guising,” a practice where young people would dress up in costumes and knock on doors asking for food and money. In exchange, they would offer to perform songs, poems, or tricks.

3. We have the Irish to thank for popularizing Halloween. When they fled their country and migrated to America because of the potato famine in the 1840s, they brought their Halloween traditions with them.

4. Halloween is the second-largest commercial holiday in the United States, next only to Christmas. According to the National Retail Federation, consumers spent $9 billion on Halloween in 2019.

5. There’s a term for people who are scared of Halloween. It’s called Samhainophobia, which means fear of Halloween

6. Stephen Clarke of New York holds the record for the fastest pumpkin carving in the world. It took him only 16.47 seconds to carve a complete Jack O’Lantern face

7. Some shelters used to suspend adoptions for black cats during Halloween. They feared they would be adopted and used by Satanic cults.

Ghost stories that circulate on Halloween may scare some people, but nothing can be scarier than being diagnosed with breast cancer. Sadly, this is the bleak reality faced by some women in your community. Worse, some of them don’t even have health insurance and are financially incapable of getting the medical treatment they need.

With your old and unwanted car, however, you can make a difference in their battle against breast cancer. Consider donating that vehicle to us at Breast Cancer Car Donations. We’ll fix and polish your vehicle and have it auctioned off. We’ll then transfer the proceeds to our breast cancer-focused charity partners. These IRS-certified 501(c)3 nonprofit organizations use the funding to sustain their delivery of breast cancer assistance services to their beneficiaries.

Thus, thanks to your donation, indigent breast cancer patients will receive financial assistance and gain easy access to medical facilities where they can undergo full treatment. Our charity partners also offer free breast cancer screening as well as other breast cancer prevention and education services.

It’s so easy to donate to us because we have a simple donation process that ensures our donors’ safety and convenience.

You’ll also have a highly rewarding experience because your gift will entitle you to receive substantial rewards and incentives. These include a professional towing service that we’ll be paying on your behalf as well as a top tax deduction that you can claim in the next tax season.

You can expect to receive by mail the 100% tax-deductible sales receipt of your vehicle a few days after it’s been auctioned off.

We accept nearly all vehicle types. Feel free to donate vehicles regardless of their age and condition. We even take damaged or non-working vehicles for as long as they have titles and can still be sold at good enough prices.

We operate in all 50 states plus the District of Columbia. This means you can donate and get free car towing no matter where you are in the country.

Interested to learn more? Additional details about Breast Cancer  Car Donations and our donation process can be found on our FAQs page. You can also call us at 866-540-5069 or leave us a message here for any concerns or inquiries you might want us to address.

With your second-hand car, you can become a hero for the suffering breast cancer patients in your community. Your donation can help save their lives. Get started by calling Breast Cancer Car Donations at 866-540-5069 or filling out our online donation form now!