5 Curious Facts About The Winter Solstice You Need to Know 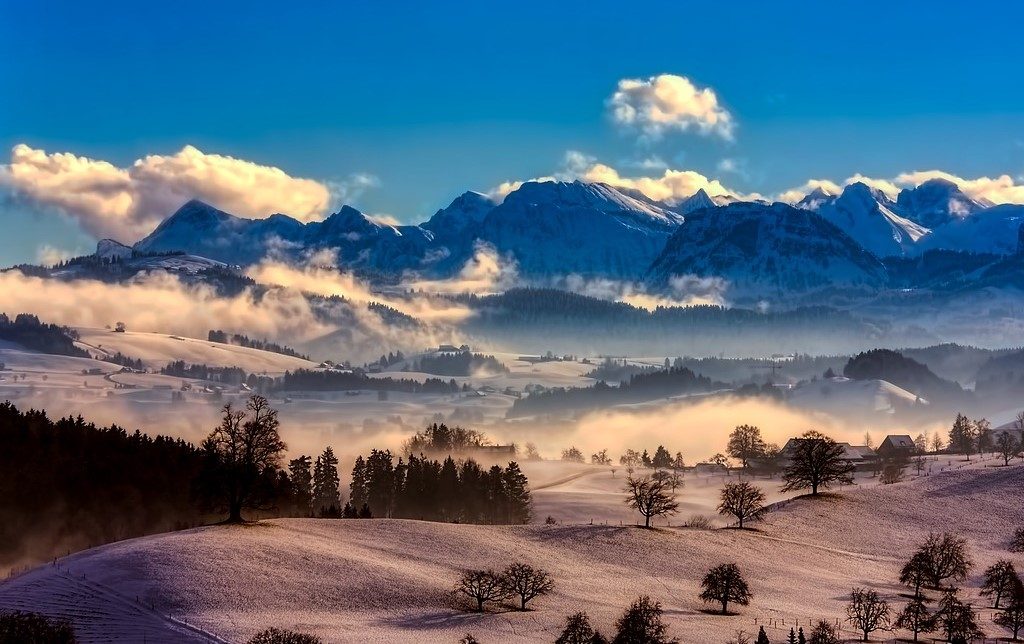 5 Curious Facts About the Winter Solstice You Need to Know

What are the 5 Curious Facts About the Winter Solstice You Need to Know?

In case you’re not aware, the date of the winter solstice is not the same every year because the time it takes for the sun to return to its same spot relative to our planet varies from year to year. For this reason, this event takes place anywhere between December 20 and December 23 each year.

1. It occurs at the same moment for everyone on Earth.

One of the most amazing things about the winter solstice is that it takes place at the same specific moment for everyone around the globe. It corresponds to that exact minute the North Pole is on the 23.5-degree tilt of the Earth’s axis and aimed furthest away from the sun.  When this happens, the sun shines directly above the Tropic of Capricorn, which is the southern-most position, and appears to stand still.

3. It’s the ‘extreme of winter’ for the Northern Hemisphere.

You’re probably aware that as the winter solstice approaches, daylight hours become shorter. In fact, New York will only get 9 hours and 15 minutes of sunlight while Helsinki, Finland will only experience 5 hours and 49 minutes of it. Meanwhile, Barrow, Alaska won’t have a sunrise until January.

4. The ancients believed that it’s a time of death and rebirth.

Early civilizations faced a real threat of starvation over the winter months in the seeming death of the light. For this reason, our ancestors performed certain rites that were meant to usher in the return of the sun. Pagans from Germany and Scandinavia used to light fires and burned Yule logs to welcome the light back.

5. People thought that the world would end on the winter solstice of 2012.

Did you know that many people had thought that some cataclysmic event would lead to the end of the world on December 21, 2012? They believed that this date marked the end of the world’s 5,126-year cycle according to the Mesoamerican Long Count Calendar that was used by the ancient Mayans.

Do You Have an Unwanted Vehicle to Donate?

If you have an extra vehicle that you’re itching to get rid of, why don’t you donate it to Breast Cancer Car Donations? Your donation will help our IRS-certified 501(c)3 nonprofit partners provide comprehensive breast health services to communities throughout the United States. Thanks to your donation, uninsured and underserved breast cancer patients will have a chance to gain easy access to medical facilities that will provide them full breast cancer treatment.

When you make a vehicle donation with us, you won’t have to worry about anything, including paperwork and towing services, since our team will take care of everything for you for free. Even better, your donation is 100-percent tax-deductible, which means that if you itemize your deductions in the next tax season, you can substantially reduce your taxable income.

You can donate any type of vehicle regardless of its age and condition. You can also make your vehicle donation wherever you are in the United States since we have vehicle donation programs in all 50 states.

Donate a Car to Help Save Lives Today!

If you want to do something meaningful to mark this year’s winter solstice on December 21, donate to us your old and unwanted car to help save lives. Call us at 866-540-5069 or fill out our online donation form to kick-start your donation process now!